The Continental PM Starter – A Heavyweight Performer in a Welterweight Package 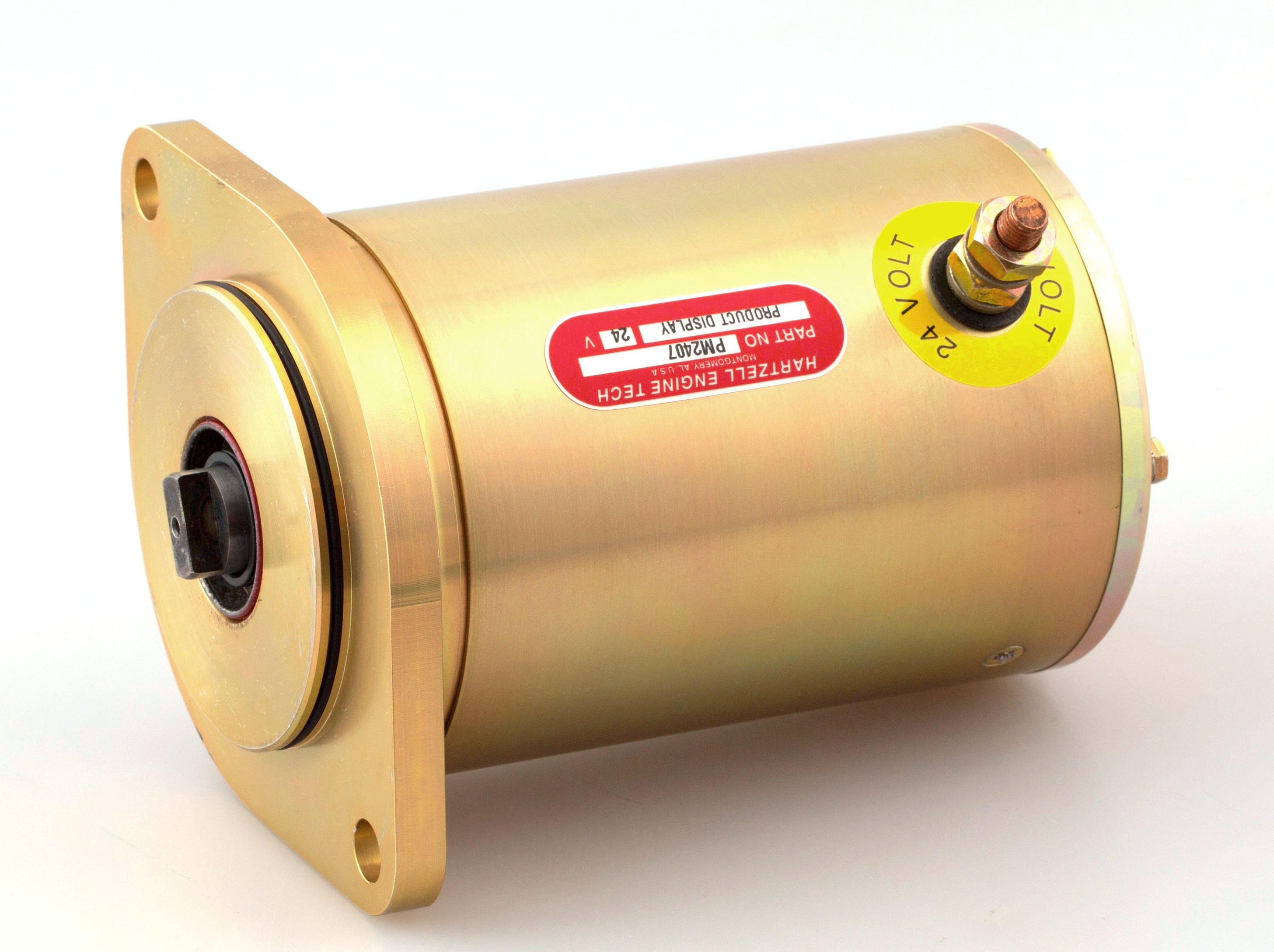 While Continental’s family of six-cylinder aircraft engines has a history of delivering exceptional performance and reliability, they are challenging applications for starters; especially the new-generation of “lightweight” units.

In response to ongoing requests by the engine’s manufacturer and legions of Continental owner/operators, Hartzell Engine Technologies (HET) has recently introduced the newest members of its popular PM-Series starter family, which was developed and FAA PMA certified especially for six-cylinder Continental engines.

“Continental has expressed ongoing interest in this new PM-Series starter as a lighter weight alternative to our Energizer style starter they have been using on their six-cylinder engines,” stated HET’s President, Mike Disbrow. “This new starter is a mid-weight. It’s over three and a half pounds lighter than the legacy starter it replaces, but its new-generation components enable it to deliver performance on par with the benchmark Energizer.”

“The PM Series starter for Continental engines offers the best-of-both-worlds,” he said. “It sits between lightweights and the standard Energizer, delivering Energizer-like performance, while weighing only a single pound more than the upper range of the lightweight starters.”

Disbrow explained that along with the aforementioned advantages, the new PM-Series starter offers other benefits, including:

Technology • September 29, 2015
Aircraft Turbocharger Balancing – Was Yours Balanced at Speeds up to 108,000 rpm?
Read