Changing the Flow: How a Small Change Makes a Big Improvement in our Fuelcraft Aircraft Fuel Pump Performance 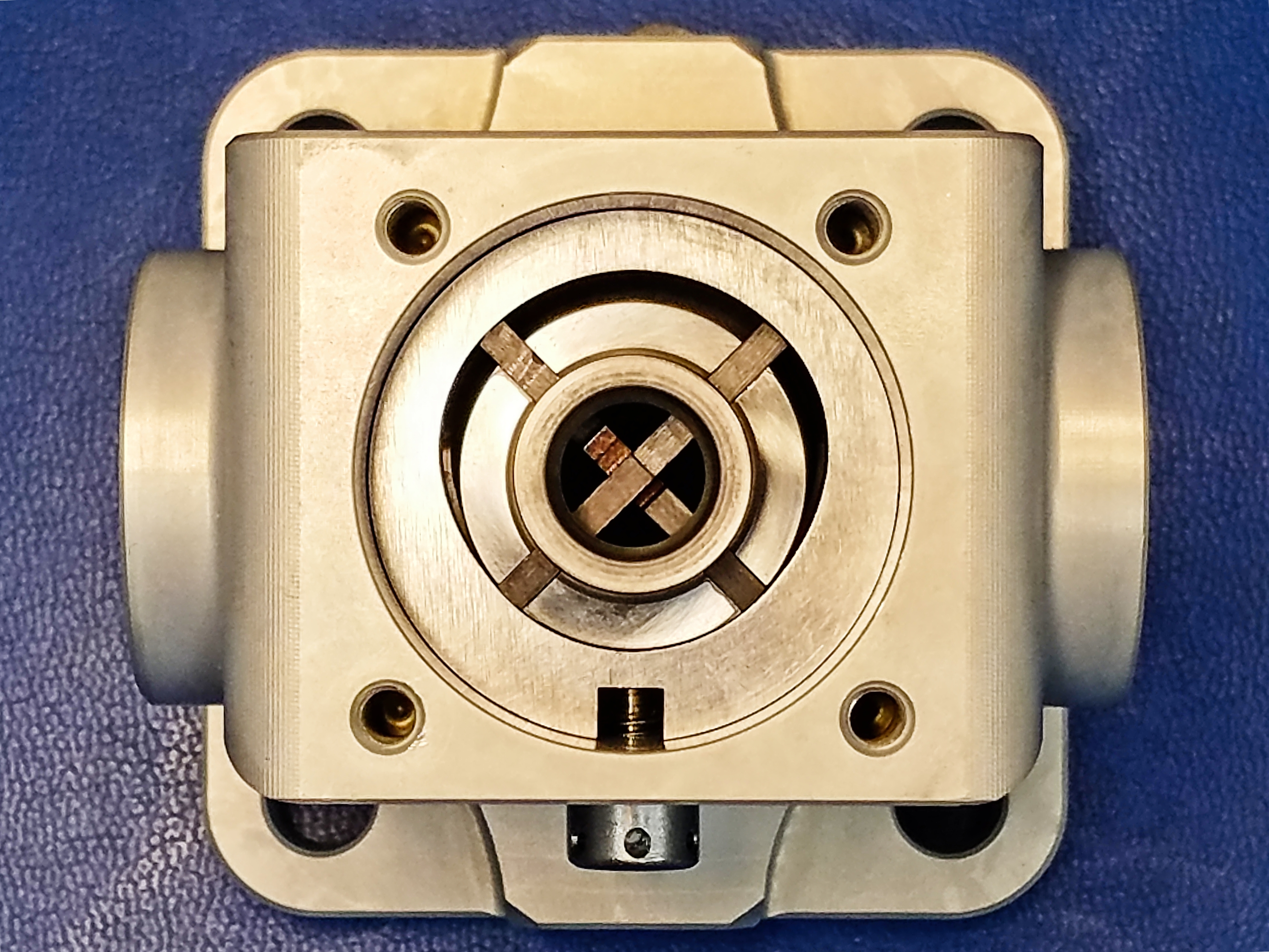 The basic design of an engine-driven fuel pump hasn’t changed in a long, long time. But, that doesn’t mean there isn’t room for improvement. And in this case that room was measured in ten-thousandths (0.0001) of an inch.

In this particular instance, about two-years ago, the engineering team at Hartzell Engine Technologies’ Fuelcraft fuel pumps division heard from a fleet operator that specific Lycoming engine applications on some of their Cessnas were having issues with engine fluctuation and even instances of engine stalling during ground idle operations.

While it was certainly never a safety of flight issue, our engineering team was committed to solving the mystery. After a detailed examination of all the components of the affected aircrafts’ fuel system and fuel pump, they discovered that the system’s fuel controller was extremely sensitive to the tiny pressure fluctuations from the fuel pump, even though there were no stated limits on pressure fluctuation by the engine manufacturer.

The cause of these minute changes in fuel pressure was a bit harder to pin down. These fluctuations were very inconsistent and had no particular pattern. That meant our engineers had to perform detailed analysis of each component in the fuel pump that could impact the pressure. Easier said than done, but we did it.

In the end, the culprit turned out to be the vanes that generated the fuel flow varied in length by less than a hair’s width. Even though the vanes were well within tolerance, this slight variation was enough to cause the pressure to fluctuate enough to cause a problem downstream. 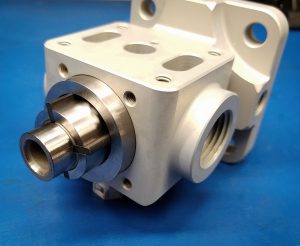 The change was not just on this model fuel pump, but was initiated across the board on all Fuelcraft 200F fuel pump models. HET and Lycoming worked together to establish idle pressure fluctuation limits that are now part of the acceptance test process for all 200F and 202F Fuelcraft fuel pumps.

After determining the fix, Hartzell Engine Technologies provided the operator with the new vanes and the fluctuation problem went away.

The bottom line is, because of a small issue reported by a single customer, we were able to develop a solution that will improve the performance and reliability of every Fuelcraft fuel pump that we produce.

Products • November 21, 2016
The Great Debate: Is It Better to Repair, Overhaul or Replace Your Aircraft’s Legacy Starter and Alternator?
Read