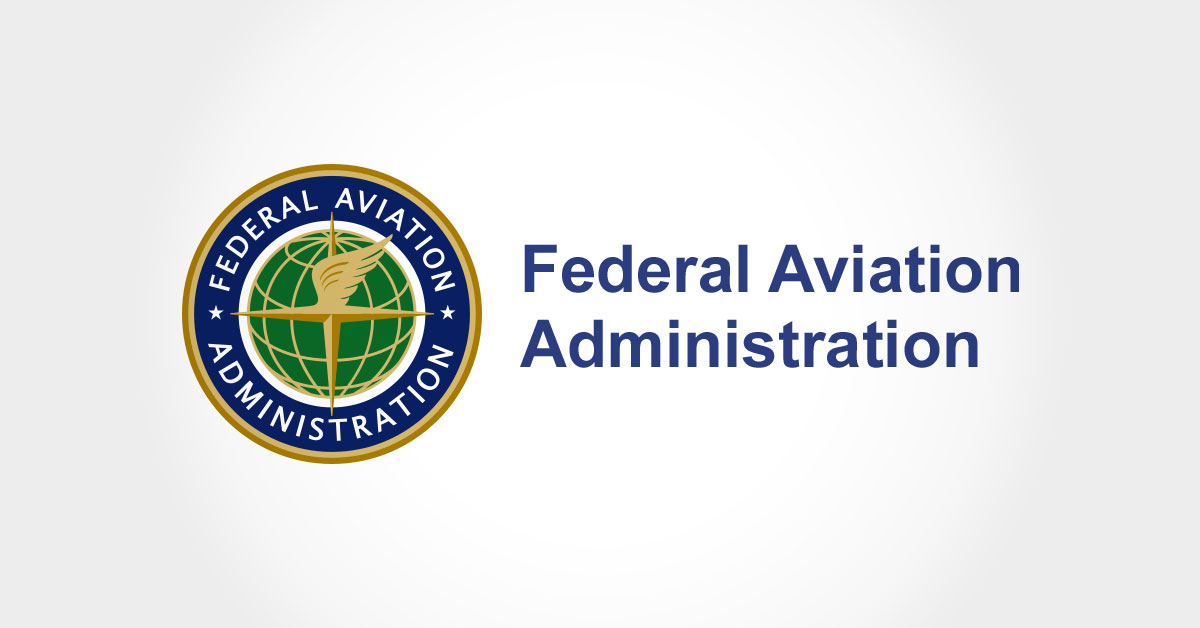 “Earning ODA approval is an incredibly important step for us to take in our ongoing effort to bring new products to market in a timelier and more cost-effective way,” Bagley says. “We are extremely honored and proud to have demonstrated the capabilities that have garnered the FAA’s trust and confidence in our policies and practices.”

“Ours is actually an additional unit to the ODA that has been in effect at our sister company, Hartzell Propeller, for a long time,” he continued. “The authorizations are based on the FAA’s recognition of our companies’ long history of product expertise.”

“Our ODA approval comes at the end of a long road of FAA audits, inspections, and reviews,” Rick Quave, HET’s VP of engineering added. “The FAA representatives were extremely thorough in their reviews of our processes and manuals. They were also diligent in their validation of the experiences and qualifications of our in-house ODA designees. HET’s ODA representatives are acting on behalf of the FAA, and are approved by the FAA as part of the ODA certification process.”

Bagley explained that while the ODA does not eliminate any current test, validation, or documentation required to show compliance with the regulations, it does allow Hartzell Engine Technologies to act on the FAA’s behalf in making a determination of compliance, managing the approval processes, and reducing the need to compete for the FAA’s limited engineering resources on certification projects at the regional ACO’s.

“That helps us, while reducing FAA backlogs,” he says.

“Receiving our FAA ODA approval is not the end of the FAA’s involvement. While the ODA relieves the FAA of direct involvement, they are still actively involved,” Quave said. “A team of FAA engineers and inspectors will provide regular oversight to ensure that everything we do continues to meet both the FAA’s and Hartzell Engine Technologies’ extremely high standards for quality and safety.”