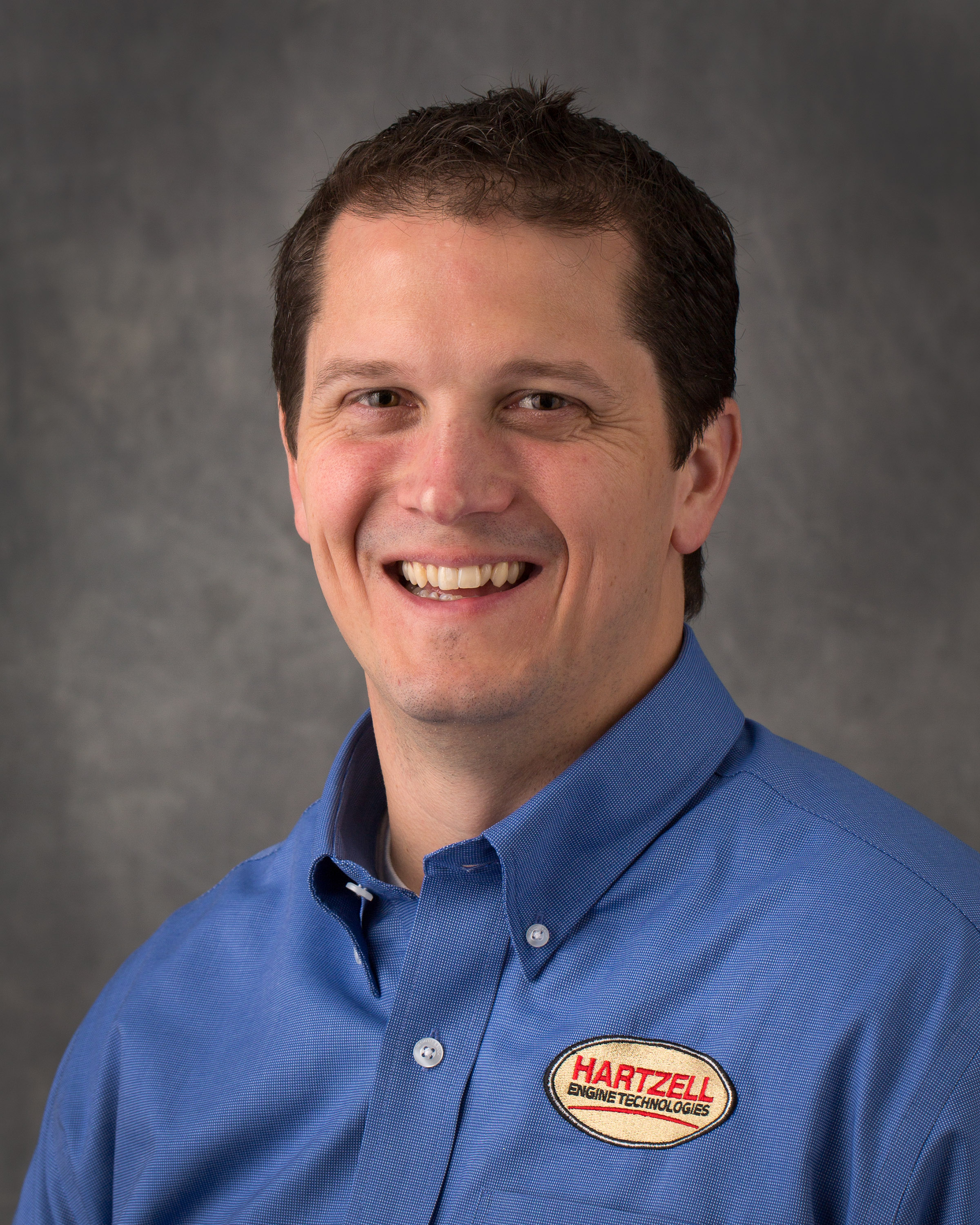 Bagley brings over 13 years of experience with Pratt & Whitney to Hartzell Engine Technologies.

Montgomery, AL, (December 18, 2017)  — Joe Brown, CEO of Tailwind Technologies Inc., the parent company of Hartzell Engine Technologies LLC announced today that Mike Disbrow is retiring as president of HET and that industry veteran Keith Bagley will take over as its new president on January 1, 2018.

“I am extremely proud of what we have accomplished here in Montgomery over the past seven years and I know that there are some great opportunities ahead,” Disbrow said. “I am very happy to have the opportunity to stay on as a consultant to Keith and the rest of the HET team and to lend what help I can in continuing the company’s growth.”

“I would like to thank Mike and the entire management team at Tailwind Technologies for this wonderful opportunity,” Bagley said. “It’s a tremendous situation to be able to step into a position where the company is not only well-established from a business and culture perspective, but is poised for some exceptional growth in a variety of general aviation markets.”

Prior to his appointment as president of Hartzell Engine Technologies, Bagley had served as the General Manager of Pratt & Whitney’s OEM operation, Columbus Forge, in Columbus, Georgia since 2014. Before that, he had held several positions of increasing responsibility at Pratt & Whitney facilities in Maine and Connecticut since 2004.