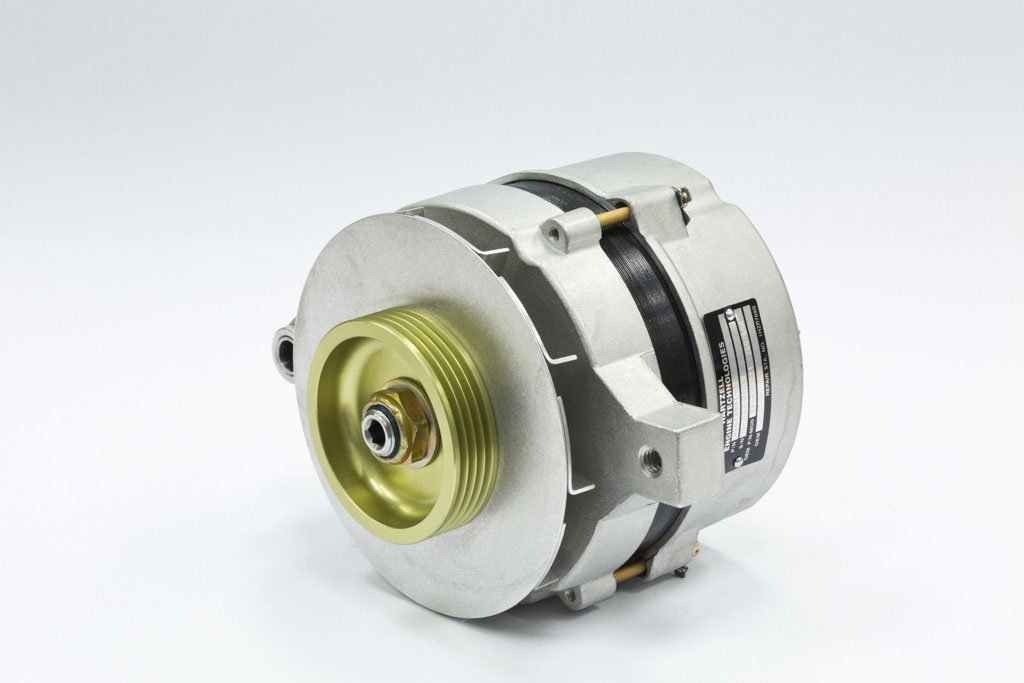 PMA provides alternator eligibility for the majority of Cessna 172, 182, 206 and Caravan aircraft.

Montgomery, AL, (May 4, 2015) — Representatives of Hartzell Engine Technologies LLC, announced today that the company has received Parts Manufacturer Approval (PMA) for its ASG series of alternators. The company supplies the ASG series alternators for Cessna OEM production and the PMA also provides eligibility to replace older Ford units on a variety of Cessna single and twin-engine aircraft. ASG series alternators are 24V and are available with 60- or 95-amp output.

“The Ford units found on many Cessnas built before 1986 are over 30-years old. Hartzell, along with other alternator shops have overhauled many of these units multiple times. This PMA will make moving up to our new ASG units a cost-effective alternative to overhauling current alternators,” Mike Disbrow, president of Hartzell Engine Technologies (HET) said. “While these new ASG alternators are direct form and fit replacements for the old 24V Ford units (DOFF10300B and E3FF10300AA), there have been some improvements incorporated to their design and manufacturing.”

He also explained that another improvement Hartzell has made to the ASG series alternators has been the use of its resistance bond processing on every rotor. “Rotor short circuits are a common failure mode of the older alternators due to chafing between the wire turns,” he said. “The resistance bonder quickly fuses the rotor wire down to the core, which eliminates the risk of internal shorts. In addition, as part of the process the machine automatically tests each unit for a variety of electrical performance parameters. This assures greater consistency and reliability.”

“After final assembly every alternator we produce also undergoes a thorough pre-delivery performance audit at our state-of-the-art testing station. Finding issues here will dramatically reduce problems in the field,” Disbrow said. “Our goal with our alternators and every product we manufacture is to provide the best performance, reliability and value possible.”

Hartzell Engine Technologies’ ASG series alternators are now available through the company’s authorized distributors, as well as through Cessna support.