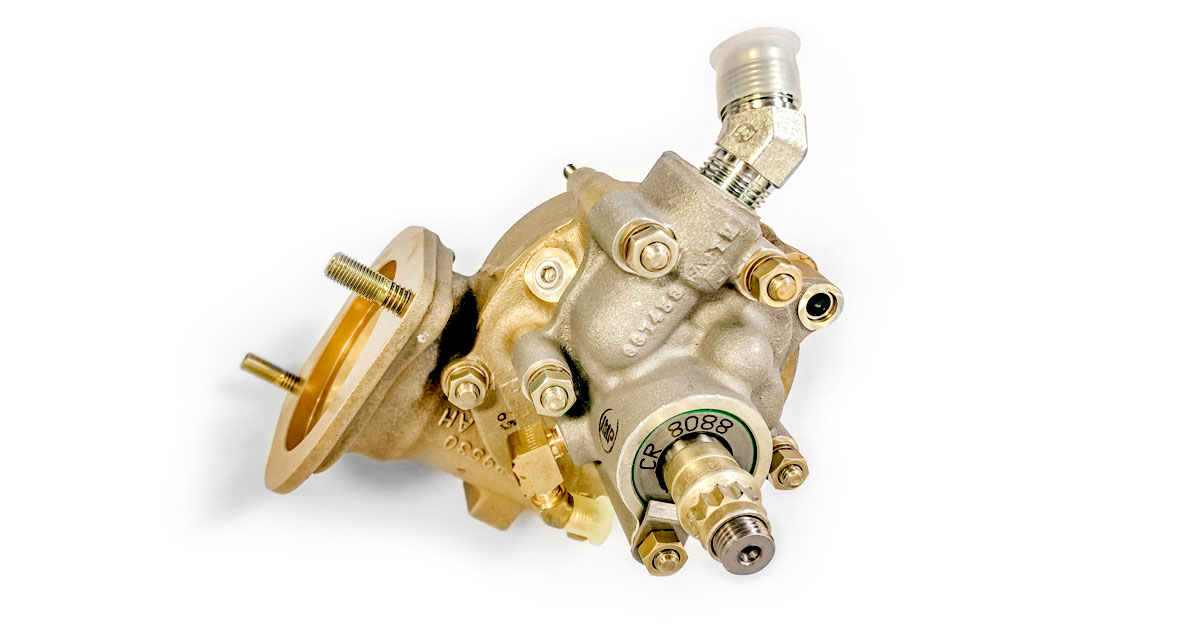 As of July 01, 2020, Hartzell Engine Technologies is the exclusive manufacturer of starter adapters for all Continental Aerospace Technologies factory-new, rebuilt, and factory overhauled engines.

“As part of the new agreement, we have been working closely with Continental to complete an engineering transition of the current units,” Keith Bagley, President, Hartzell Engine Technologies said. “We have also completed the transition of production tooling and manufacturing to our facility here in Montgomery.”

“We are currently shipping the first two models of the new-generation Sky-Tec Starter Adapters for Continental IO/TSIO-360 and GTSIO (geared)-series piston aircraft engines,” he added. “And we are currently working through production readiness builds on units for the remainder of the engine models.”

“Hartzell Engine Technologies’ Sky-Tec brand is the leader in starter and starter accessory systems. Continental recognized that we could update the performance of these units using our technology, and that’s exactly what we have done,” Bagley stated. “While the two new Sky-Tec Starter Adapters have seen some manufacturing improvements, you will see more significant upgrades in future product releases.”

Bagley said that Sky-Tec Starter Adapters for the Continental Aerospace Technologies IO/TSIO-360 and GTSIO-series of engines are currently available for both the new product and aftermarket segments in North America through Aircraft Spruce and Specialty, Quality Aircraft Accessories (QAA), through Hartzell Engine Technologies international distribution channels, as well as through Continental’s master distributor, Boeing.